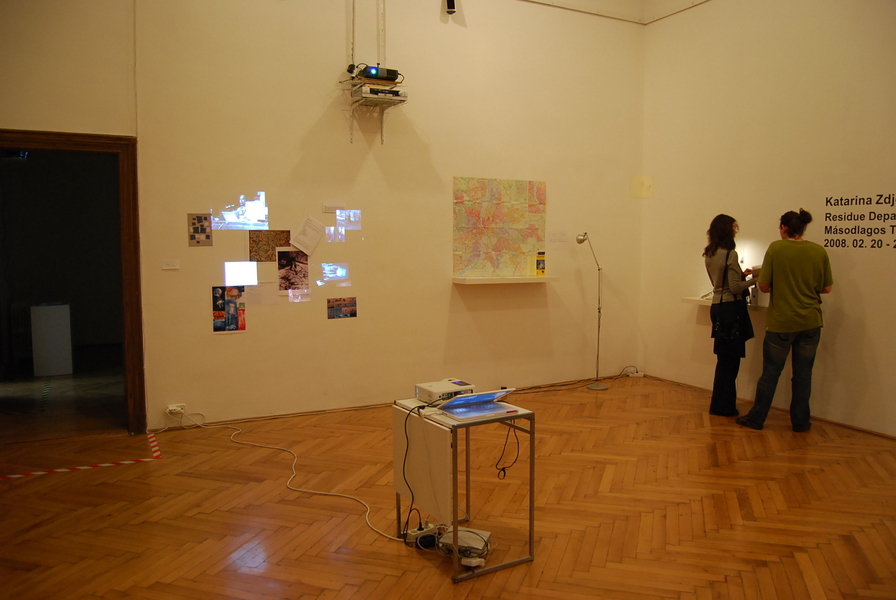 The LOW Festival (also known as LOW Holland-Flamand Kultfeszt) was a multidisciplinary contemporary cultural festival held in Hungary in the cities Budapest and Pécs from 15 February till 12 March 2008. The name of the festival alludes to the Low Countries, the region encompassing the Netherlands and Flanders.

The aim of the festival was to get the Hungarian audience acquainted with contemporary Dutch and Flemish culture. Besides this the festival’s goal was to establish a sustainable cooperation between Dutch, Flemish and Hungarian organisations and artists. The LOW Festival brought a wide variety of Dutch and Flemish visual arts, design, performing arts, feature films, documentaries, contemporary, classical, jazz and pop music to Hungary.

The LOW Festival was initiated by the Royal Netherlands Embassy and the Flemish Representation in Budapest, the organizational tasks were carried out by the Low Festival Centre, which was opened by the Hungarian Minister of Foreign Affairs, Kinga Göncz, and her Dutch colleague, Maxime Verhagen, in a ceremony on September 12, 2007.[1]

Within the framework of LOW Festival, the Hungarian University of Fine Arts organized an exhibition and workshop series called Visibility Works / Visibility Works. The aim of the program is to encourage students, teachers and external participants of the workshops to “think out loud” and to collaborate. The venue of the exhibition, the workshop series and presentations is representative exhibition hall of the university, which this time transforms into a meeting point, a classroom, a teaching room, a studio and a work place.

The topic of the Budapest Workshop is the process of creating the work and examining the specific nature of the knowledge produced by the creativity process. What is the knowledge / knowledge we use and through which we communicate through a work of art? During the workshop, participants will create a “visual knowledge set” focusing on the part of the workflow that we often think of as ancillary to the artwork.

Students will prepare a “reading book” that relates to the creation of a particular artwork, showing the building of thoughts on each other and how the work is created. The publication will be a collection of materials, pictures, texts, sketches, sounds, and video footage, in which thoughts, doubts, questions, dead ends and conclusions can be found, and which the creator faces when creating a work of art.

The exhibition space will be transformed into a research, library and archive room that will be accessible to audiences, so everyone can “dive” between works and research materials.