Lend me your dress 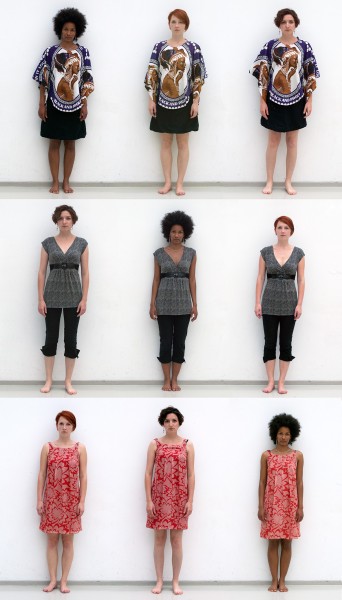 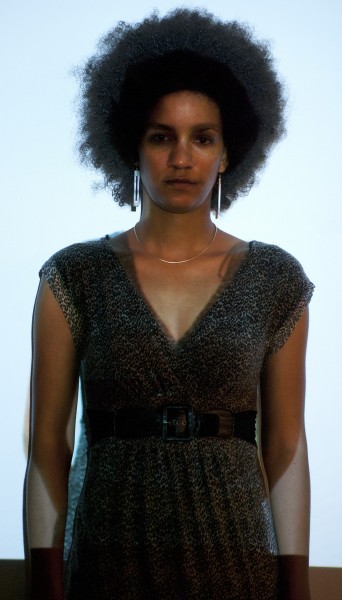 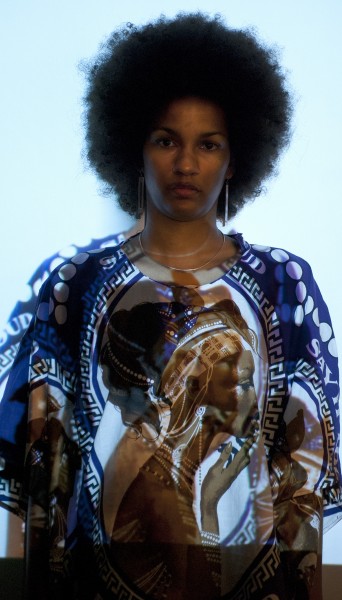 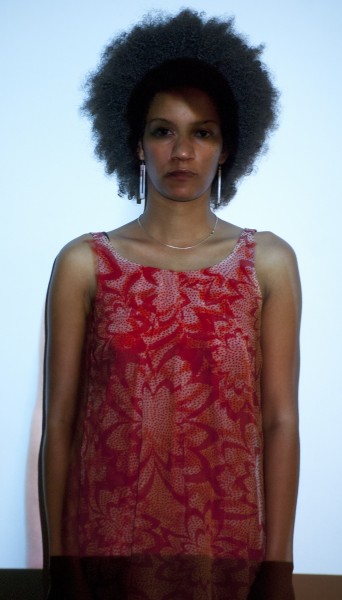 How much does your countenance define you? By swapping attire do also you borrow the characteristics of the clothing’s owner? These were some of the questions that intrigued Bada when creating this piece. First she took simple body shots with two of her own colleagues, everyone taking a turn to wear the others’ dress. She then put these photographs next to each other, the result was an image highlighting the differences between the wearers’ when they are dressed identically. This contrast is furthered in the next three pictures that make the series, where Emőke proceeds to project the previous takes pictures onto herself. The combination of her body and the projected picture of her or her colleagues results in a haunting transformation of Emőke Bada. Her now merged features open questions about identity and identification. The four piece photo series was created in 2011 and is now part of the ESSL Museum’s collection.