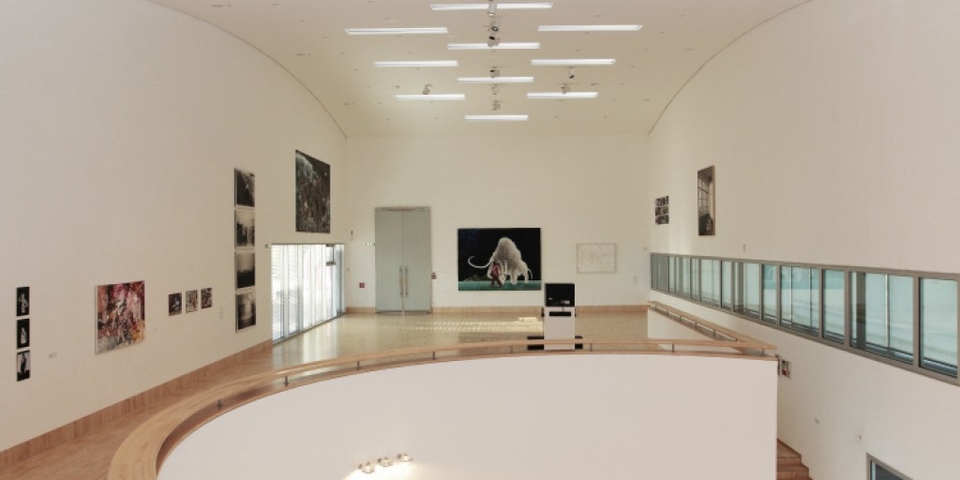 With >LIKE IT< the Essl Museum is presenting the first exhibition created and curated by members of a social network. In the run-up, on the Essl Museum’s Facebook page it was possible to vote for the works that will be shown in the exhibition. The show is being curated by a group of guest curators, who were likewise selected through Facebook.

Museums have recognised the importance of social networks and so not only inform the growing online communities about their content but also promote interaction. With  >LIKE IT< the Essl Museum is taking a big step forward and using Facebook to invite people to take an active part in the process of the selection and curating of a major museum exhibition. Here the development of new forms of dialogue between online communities and museums is playing a major role.

FACEBOOK GUEST CURATORS ORGANISE THE EXHIBITION
A group of guest curators was selected among the applications that  were submitted in response to an announcement on facebook. During the course of a two-day workshop at the Essl Museum, a curatorial concept has been developed. The group has decided on the presentation of the 30 most liked works, many of which are part of extensive work series. Therefore, total number of 60 works will be presented in the exhibition.

Background : Into the museum with one click
The Essl Museum is not only well-known for its participative approach to art education, also in the curatorial field of exhibitions, for example with the project Festival of Animals (2011) the museum has set new international standards. Children, young people and adults, e.g. Facebook friends, designed part of the exhibition themselves and participated in the selection of works. This innovative approach, which is being continued with the Like It exhibition, was an extremely exciting process for everyone involved.

The growing online community of the Essl Museum has already been involved in active museum life in several projects. >LIKE IT< seeks to set a new international standard in the field of online participation in the museum world. With the knowledge that is being gained through this experiment, it is hoped to develop new participatory approaches.