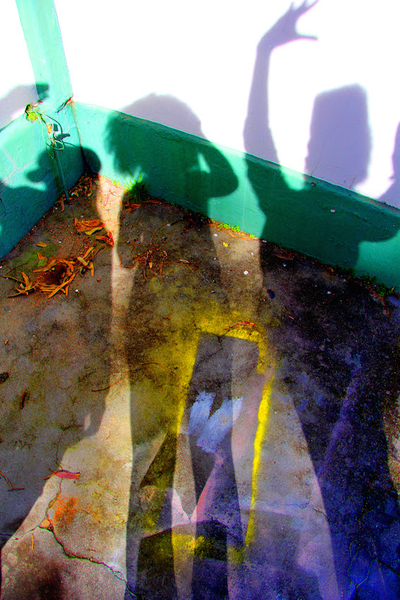 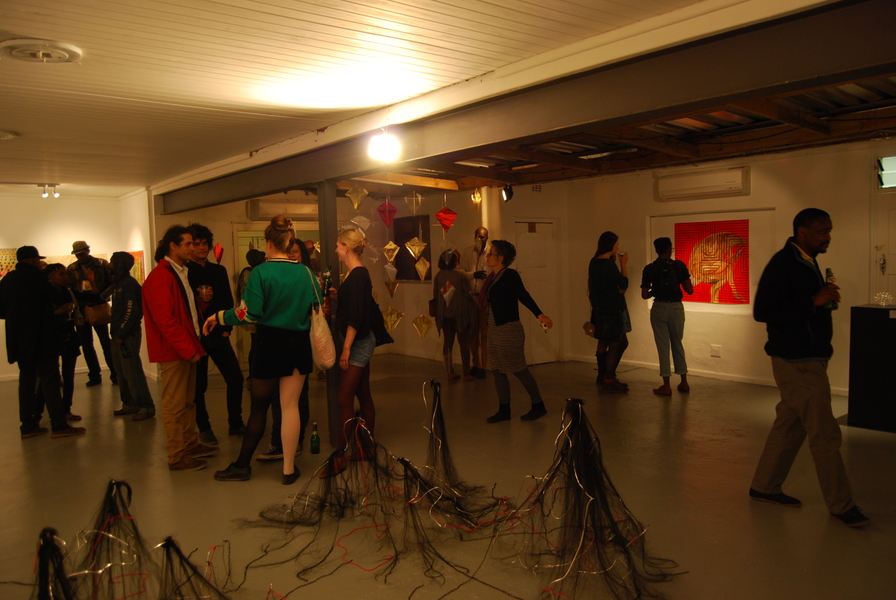 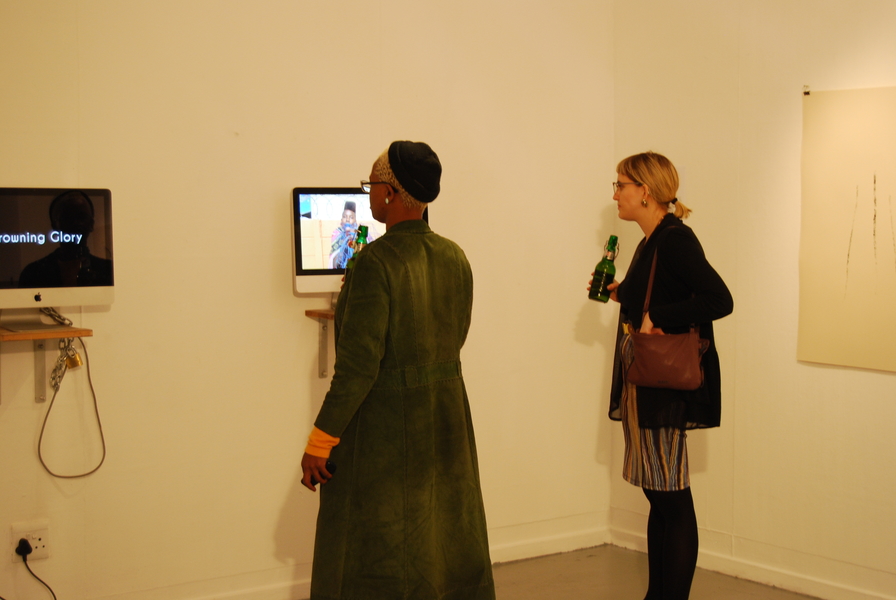 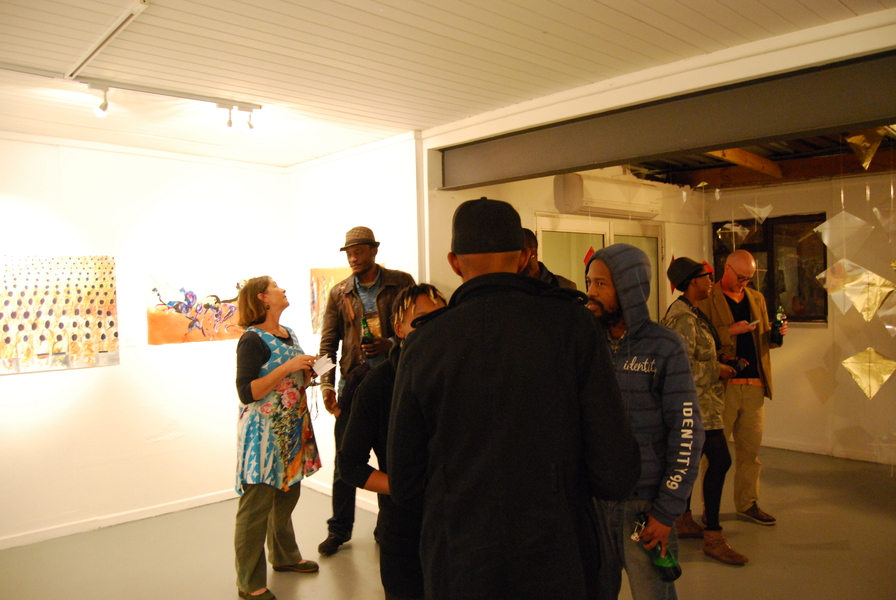 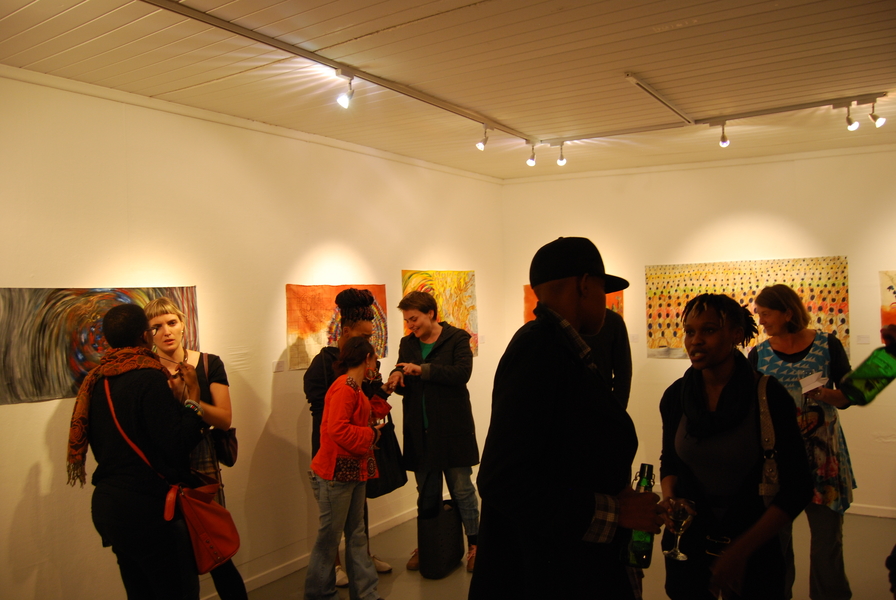 An exhibition of works produced during the residency of visiting artists Emoke Bada, Miatta Kawinzi and Philiswa Lila.

Choosing titles for group exhibitions is always tricky. Especially so, when they aren’t curated. This exhibition showcases the works the three artists participating in the Visiting Artists Programme of Greatmore Studios had made while residing in Cape Town. Emőke Bada, Miatta Kawinzi and Philiswa Lila have distrinct styles of creation and different interests which complicated choosing a theme that weaves their art together. Our solution focused on what we have in common. We all have bodies. Arriving to a new place with a purpose, in this case, to create art for three months made us somebodies. Simultaneously, we were unknown factors to the residents, they knew about us, but not who we were, so to them, we were just somebodies. The bodies of work we made, in their own way are also some bodies.