comidas criollas – the laboratorium of the new concept of art camp 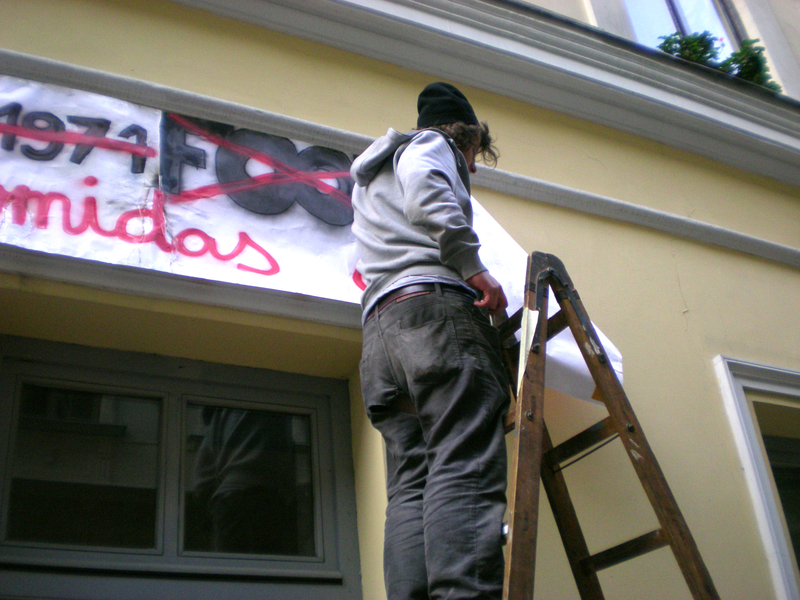 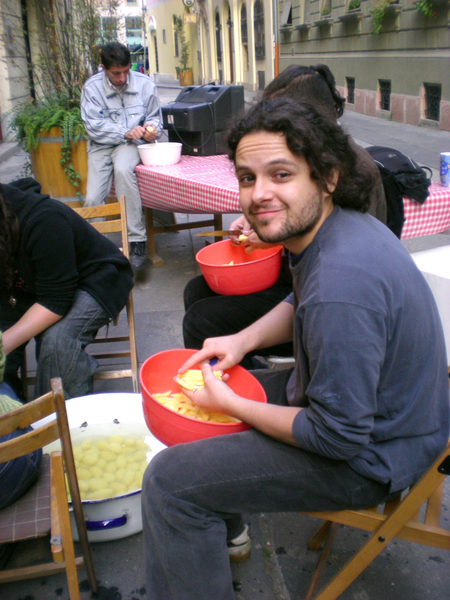 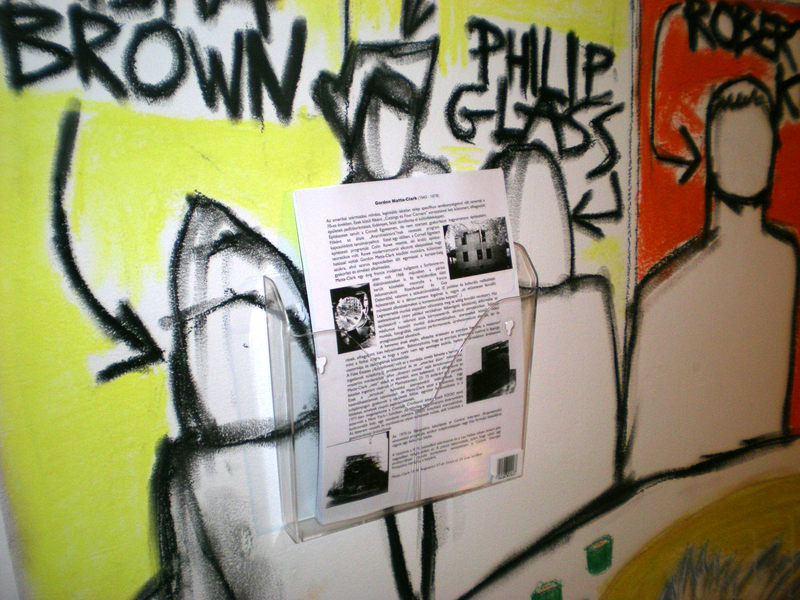 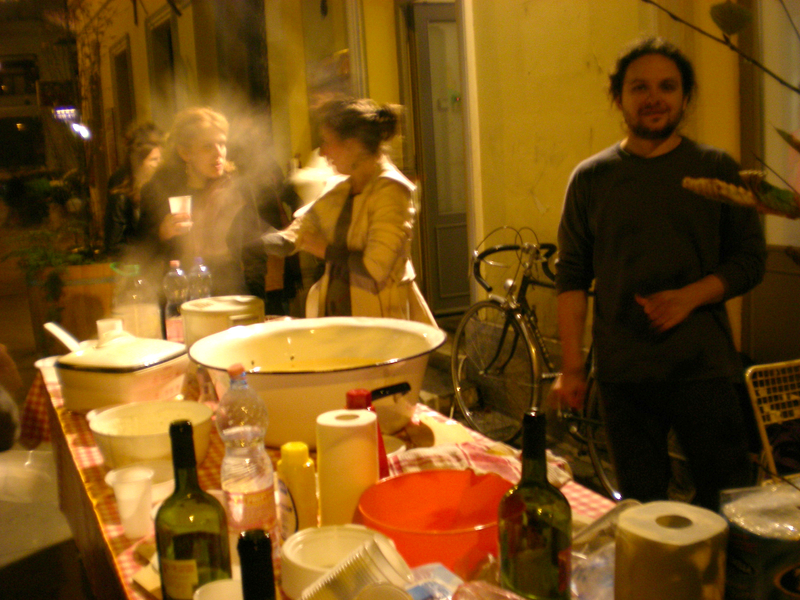 The exhibition opens at 19 o’clock on 2008. September the 30th,Tuesday. The usual summer art camp of the intermedia department has overcome the crisis caused by the fact that Péter Halász can no longer be invited.

The concept of the mandatory summer art camp was emptied out and then renewed, and decided that invitation itself shall be its new calling: in memory of the Gordon Matta-Clark’s FOOD project, who died at the age of 33 – who modestly named it comidas criollas – every afternoon of two weeks of the art camp will be spent cooking and enjoying the evenings eating in
company.